I came across a short article in the print version of Parenting magazine titled, “Guilt-Free Chilcare” and thought I’d share new research findings on daycare. According to this piece  from their June 2011 edition, new research revealed that daycare toddlers tend to suffer more respiratory and ear infections than toddlers who are not exposed to the daycare environment. That is not new to me or my hubby!

Our little guy started daycare at four months old and at the time, a large daycare facility was the option we chose. He was sick all the time”¦ colds, ear infections, lung/respiratory issues. I missed work just about once a month and up to one week at a time.

People would reassure me that all the illness was building his immune system and it would subside around three or four years old. I would smile and think that wasn’t really helping in that moment, but a silver lining was possibly on the horizon.

It still bothered me that he was in the big daycare and always sick though. Well, for us, the large daycare didn’t work out so well and we moved him to a smaller, more loving environment.  He is still there now and loves going to school.

As for that magical age of three or four, it actually happened. One day I realized, he was not getting the colds and ear infections. The nebulizer we used to alleviate the respiratory issue was getting dusty in the closet, too.

You may be wondering what this has to do with the study.

The research confirmed the increase in illness during those first precious years when the baby/toddler is exposed to a daycare. It also stated these same kids have fewer illnesses than others by age five.

So far, and knocking on wood, that seems to be the case for our little guy.

I am not going to sugar coat the pangs of guilt and sadness I felt when my little one was sick at such a young age. I remember the amount of stress I felt when he had a cold or ear infection. Throw in the respiratory issues and I was a wreck!

But, there really is that silver lining also known as the magical age of 3 to 5 years old and the fact that wellness sets in.

How do you manage it when your little one gets sick?

2 thoughts on “New Daycare Research And Your Child’s Health”

Search for a Story 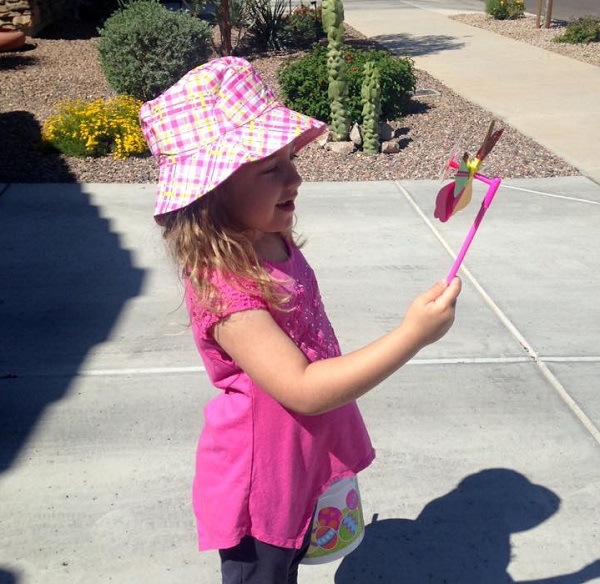 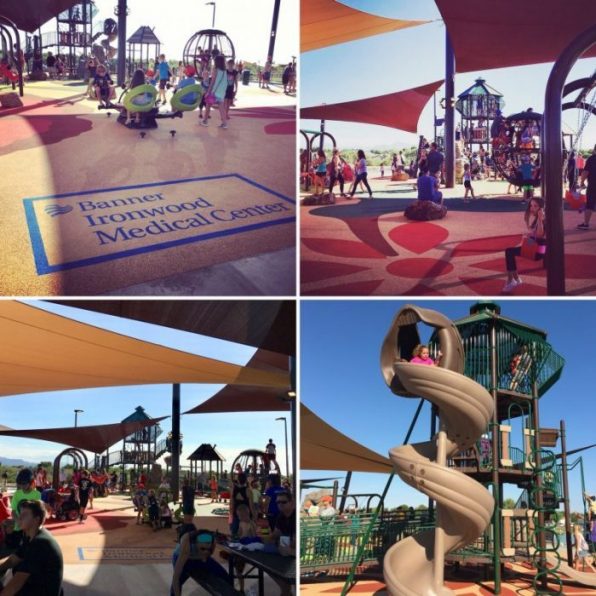